Some success stories about our products and clients. 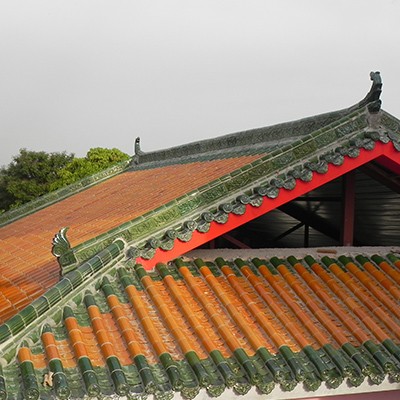 It is our first Mosque project in Malaysia, even overseas. The client is a doctor and also an ethnic Chinese. We all know that most natives are Muslim in Malaysia and their faith is Islam. The ethnic Chinese plan to build a Mosque invented by the 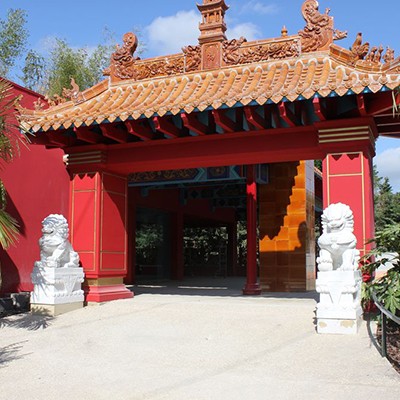 On 3nd June, 2008, we received one inquiry fromFrance. This client said she wanted to build a Chinese style building. But shedid not know glazed tiles before. She had many questions, such as quantity,size, type, matched accessories, etc. Since it was the 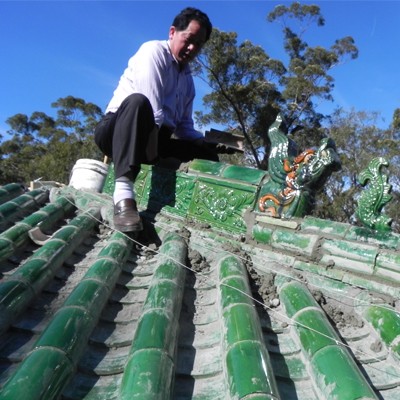 Yizake is fond of drawing, from Australia. He wanted to build his own studio after he retired in 2012. He found us on internet and told us he wanted to build the studio with traditional Chinese style.With constant communication with emails, Yizake said he 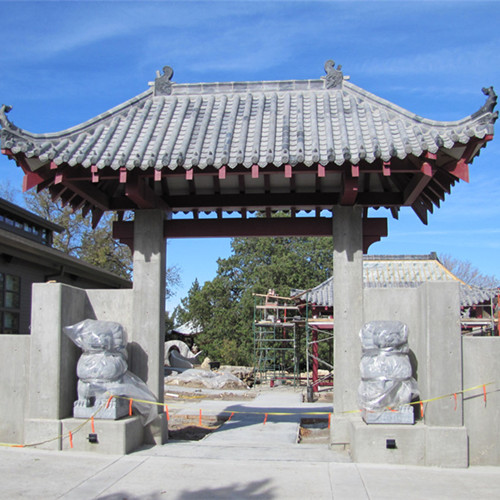 We received one inquiry from Matt who comes from the USA on May 2013. He wanted to build three pavilions for the Chinese Garden. Since it is a Chinese Style Garden, Matt required the roofs should have dragon elements. So we recommended the drip and eaves

Luoyang Lingshan Temple is located in Yiyang County, Henan Provice, the middle of China. As so far, it has more than eight hundred history. Nestling under a mountain and near a river, it has good Feng Shui. It is famous for its efficacious god and attract 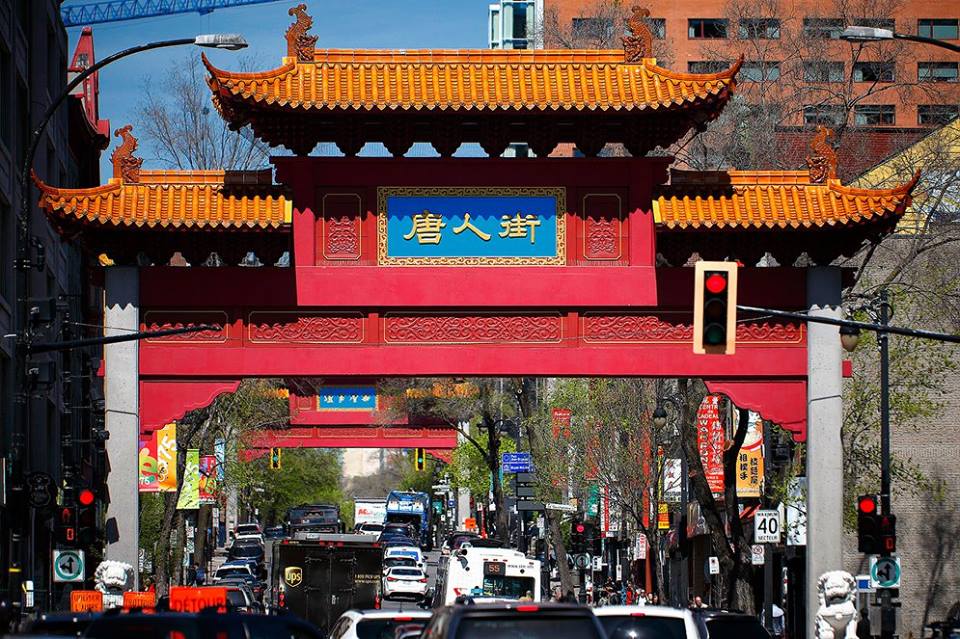 Montreal Chinatown project is a government bidding project. Though there are only about 500 square meters which include four arches and one pagoda roof, they have Strict requirements for quantity .Because it&rsquo;s very cold in Montreal in winter. Th